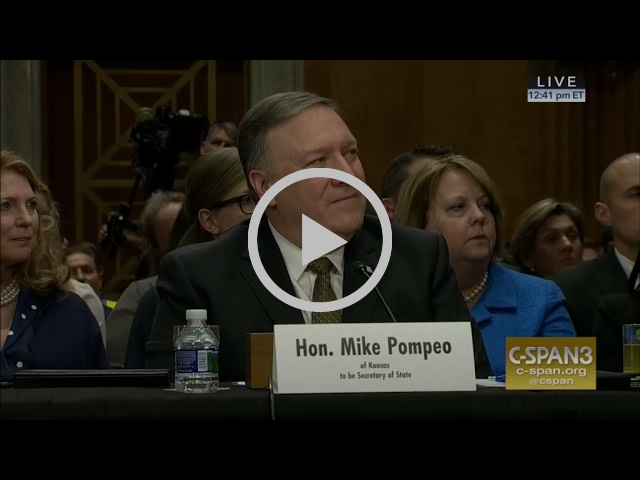 Director Pompeo’s commitment to Open Skies enforcement is a welcome development. The State Department under Secretary Tillerson took an important first step forward when they successfully negotiated a deal with Qatar that resulted in increased transparency commitments from Qatar Airways and an important written pledge not to fly 5th Freedom routes into the United States. However, the fight is far from over, and American aviation workers need a Secretary of State who will lead the charge against unfair, anti-competitive, and job-killing Gulf aviation trade subsidies. This includes holding Qatar accountable to the agreement it signed and ensuring action is taken to force the United Arab Emirates – which has two subsidized airlines flying into the U.S. – to comply with its Open Skies agreement.

Quickly confirming Director Pompeo as Secretary of State is in the best interest of US consumers and workers, the American aviation industry, and the economy. Americans for Fair Skies calls on the Senate to efficiently conduct the confirmation process so that Director Pompeo can begin the urgent work of helping advance President Trump’s international agenda and stand up for American workers threatened by Gulf cheating.